Basic knowledge and maintenance about bolts?

The production of stud bolts requires fixed equipment a […]

The production of stud bolts requires fixed equipment and machine tool processing. Of course, the processing procedure is relatively simple. There are mainly the following procedures: first, the material needs to be drawn, which is to straighten the distorted material with a drawing machine. After this process, the next process can be carried out. The next process is to use a cutting machine to cut the straightened long material into the length required by the customer. This completes the second process. The third process is Put the cut short material on the thread rolling machine to roll out the thread; here, the ordinary stud bolts are processed. Of course, if other requirements are required, other processes are needed.
Generally known bolts refer to screws with larger diameters. According to this statement, screws have a much smaller diameter than bolts. Stud bolts do not have a head, and some are called studs. Both ends of the stud bolt are threaded, without thread in the middle, and a polished rod in the middle. Stud bolts are used on large equipment such as reduction racks. In actual use, the external load will be affected by vibration and temperature, and the friction will decrease, and the threaded connection will relax and fail over time. Therefore, the stud bolts need to be maintained in normal times. Stud bolts or anchor bolts will have problems under the action of mechanical friction for a long time. When there is a problem, the engine oil pan should be removed, and the use of the engine bearing bushes should be carefully checked, and the gap between the bearing bushes should be checked. Whether it is too large, if the gap is too large, replace it in time. When replacing the stud bolts, also replace the connecting rod bolts. Some large equipment such as nail making machines should be stopped for inspection in time if the engine is not running very stable or abnormal noise occurs during normal operation, so as to avoid bigger problems.
During each maintenance, the newly replaced studs and other newly replaced accessories must be inspected. The focus of the inspection is on the head and guide part of the stud, and the thread must be strictly checked for each part. No cracks or dents, but also check the tooth shape of the stud to see if there is any change. Whether there is any abnormality in the pitch, if there is any abnormality, it must not be used again. The torque wrench should be used when installing the connecting rod cover. Must be tightened in accordance with the prescribed standards, the torque cannot be too large or too small, but also pay attention to choosing the stud bolts and studs of the supporting manufacturer. 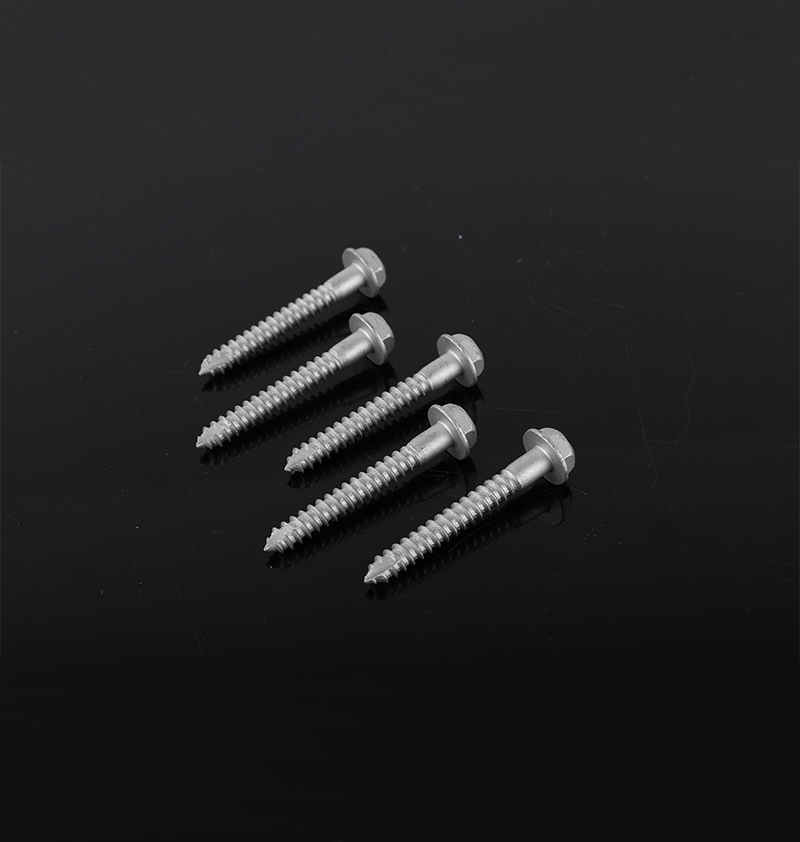 0
PREV: Basic knowledge about bolts?      NEXT: How to deal with the surface of the bolt?