Home / News / Why are some screws tightened when they are loosened?

Why are some screws tightened when they are loosened?

I wonder if you have encountered such a situation? When […]

I wonder if you have encountered such a situation? When we try to loosen a screw, sometimes we encounter a situation where the screw is tightened? After several trials, I found that the direction of tightening or loosening these screws is opposite to the normal screws.
It turned out that some screws are divided into orthodontic and anti-tooth.
So the question is coming, what is orthodontics? What is called anti-tooth? How to distinguish between orthodontics and anti-tooth?
1. What are pros and cons screws?
The so-called orthodontic screws and anti-tooth screws are a common name. Orthodontic screws are actually right-handed threads, which are the most common and used by us. On the contrary, the looser and tighter we occasionally encounter when loosening is the anti-tooth screw, which is left-handed.
Second, how to distinguish between orthodontic screws and anti-tooth screws
There are quite a few ways to distinguish between positive and negative screws. Today I will introduce a simpler one.
We put the screw upright according to the central axis of the thread. The height of the thread is right-handed, that is, orthodontic screws.
3. Don't open the anti-screw easily
In order to avoid unintentional opening of some dangerous equipment, anti-screws will be installed to avoid danger, such as gas tanks. Therefore, for the screws of some equipment and facilities that do not know the source, when we confirm that they are anti-screws, do not unscrew them at will for safety reasons. 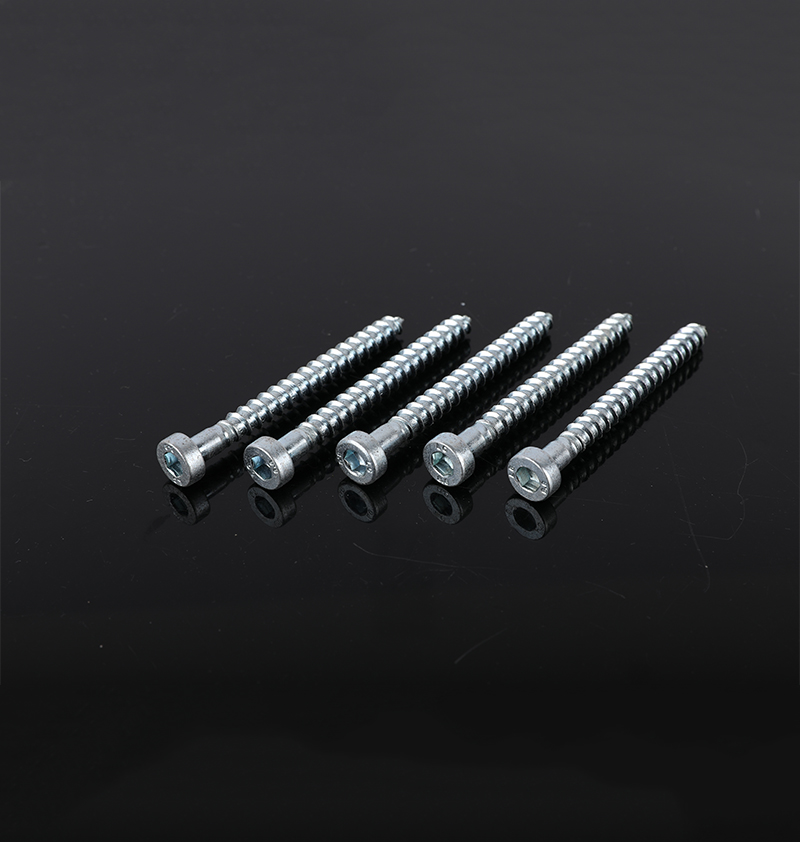 0
PREV: What should I do with the hexagon socket screws?      NEXT: What are the classifications of screws?