Bolts specifically refer to screws with larger diameters, and can also have no heads, such as stud bolts. Generally, it is not called a "stud bolt" but a "double stud". The most commonly used form of double-ended studs has threads at both ends and a polished rod in the middle. The most typical use: foundation bolts, or places similar to foundation bolts, thick connections, when ordinary bolts cannot be achieved.
Specification label
The thread specification d=M12, the nominal length L=80mm, and the performance class is 4.8. The complete mark of the equal length stud bolt is: GB 901 M12×80-4.8
The main purpose
1. It is used in large-scale equipment that requires installation accessories, such as sight glasses, mechanical seal seats, and deceleration racks. At this time, stud bolts are used, one end is screwed into the main body, and the other end is fitted with a nut after the attachment is installed. Since the attachment is often removed, the thread will be worn or damaged. It is very convenient to use the stud replacement. 2. When the thickness of the connecting body is very large and the bolt length is very long, stud bolts will be used. 3. It is used to connect thick plates and places where it is inconvenient to use hexagonal bolts, such as concrete roof truss, roof beam suspension monorail beam suspension, etc.
Anti-loose purpose
In actual work, external loads such as vibration, change, and high-temperature creep of the material will reduce the friction. The positive pressure in the thread pair disappears at a certain moment, and the friction is zero, which makes the thread connection loose. It will relax and fail. Therefore, it is necessary to prevent loosening, otherwise it will affect normal work and cause accidents. 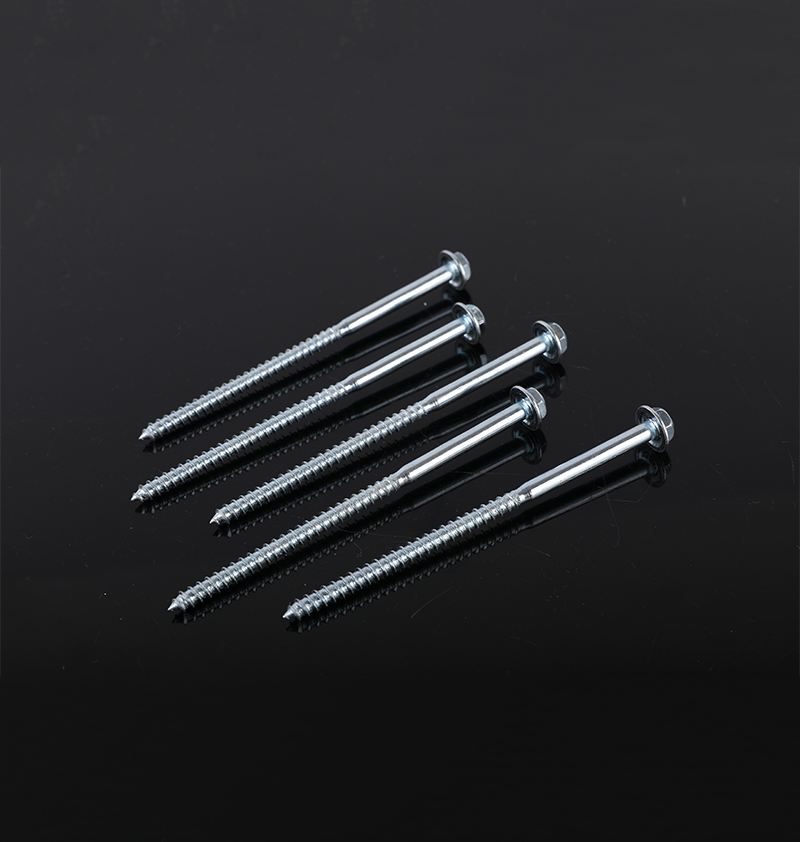 0
PREV: How to deal with the surface of the bolt?      NEXT: How much do you know about the detailed overview of screws?