Home / News / How much do you know about the detailed overview of screws?

How much do you know about the detailed overview of screws?

Screw refers to a screw, which is a tool that uses the […]

Screw refers to a screw, which is a tool that uses the physics and mathematics principles of the oblique circular rotation of the object and the friction force to gradually tighten the objects. Screw is a general term for fasteners, a daily oral language.
Metric thread is based on MM (millimeter), and its cusp angle is 60 degrees. Both American and British threads are measured in inches. The cusp angle of American threads is also 60 degrees, while the cusp angle of British threads is 55 degrees.
Screws are a common fastener, widely used in machinery, electrical appliances and buildings. The general material is metal or plastic, cylindrical in shape, and grooves with uneven surfaces are called threads.
Due to the different measurement units, the representation methods of various threads are different. For example, M16-2X60 represents a metric thread. His specific meaning means that the nominal diameter of the screw is 16MM, the pitch is 2MM, and the length is 60MM. Another example: 1/4-20X3/4 means inch threads. His specific meaning is the nominal diameter of the screw. It is 1/4 inch (one inch = 25.4MM), there are 20 teeth on one inch, and the length is 3/4 inch. In addition, to indicate American screws, UNC and UNF are usually added after the British screws to distinguish between American coarse teeth and American fine teeth. 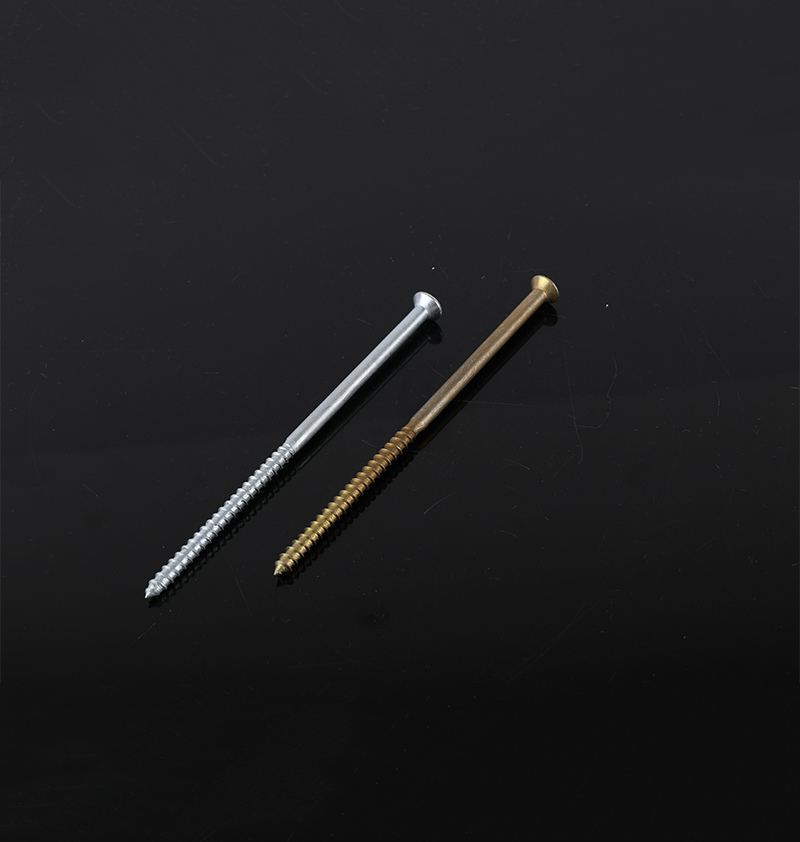 0
PREV: Basic introduction to bolts?      NEXT: Do you know the history of screws, screws, and screws?