Home / News / What are the tips for using non-standard screws?

What are the tips for using non-standard screws?

1. Remove the damaged bolt (composition: head and screw) nut, and then use a suitable wire hammer to process the threads in the frame once to remove rust and other debris in the hole.
2. Carefully observe, if a small amount of rust leaks from the fracture after beating, you can use M18 nut to cover the surfacing nut, and then weld the two. Screw customization has an important task in industry. The function of screws is always important only when there is industry on the earth. Screws are a common invention in production for thousands of years. According to the field of application, this is the first invention of mankind. Non-standard custom screws are parts that use the physical and mathematical principles of oblique circular rotation and friction to gradually fix the tool. Screw is the general term for fasteners, and it is spoken language every day.
3. After welding, use a ring wrench to rotate the nut left and right under slightly cold and hot conditions, or while rotating back and forth, knock the end of the nut with a small hammer to take out the damaged bolt (composition: head and screw).
4. After surfacing, hit the end face with a hammer to make the bolt (composed of head and screw) vibrate along its axial direction. Non-standard custom screws are essential industrial necessities in daily life: such as small screws used in cameras, glasses, clocks, electronic equipment, etc.; general-purpose screws used in televisions, electrical products, musical instruments, furniture, etc.; large screws and nuts Used in engineering, construction and bridges; large screws and small screws are used in transportation, airplanes, trams, automobiles, etc. Due to the heat generated by the previous arc and subsequent cooling and vibration, the thread between the bolt and the car body will loosen.
5. For electrodes with a diameter of less than 3.2mm, please select a small and medium current (current) to take half of the full length of the bolt into the hole of the broken bolt (composed of the head and the screw), and the surfacing starts from the inside to the outside. The pilot arc should not be too long to avoid burning on the outer wall of the broken bolt. After surfacing welding is performed on the upper end face of the damaged bolt, a cylinder with a diameter of 14-16mm and a height of 8-10mm is continuously surfacing.
6. First, remove the sludge on the surface of the broken head of the screw, and then use an electric drill to install the center spray gun hole of the cross section of the drill bit with a diameter of 6-8mm, and pay attention that the hole must be drilled. After drilling the hole, remove the small drill bit and replace it with a 16mm diameter drill bit to continuously expand and drill through the hole of the broken bolt (consisting of the head and the screw). 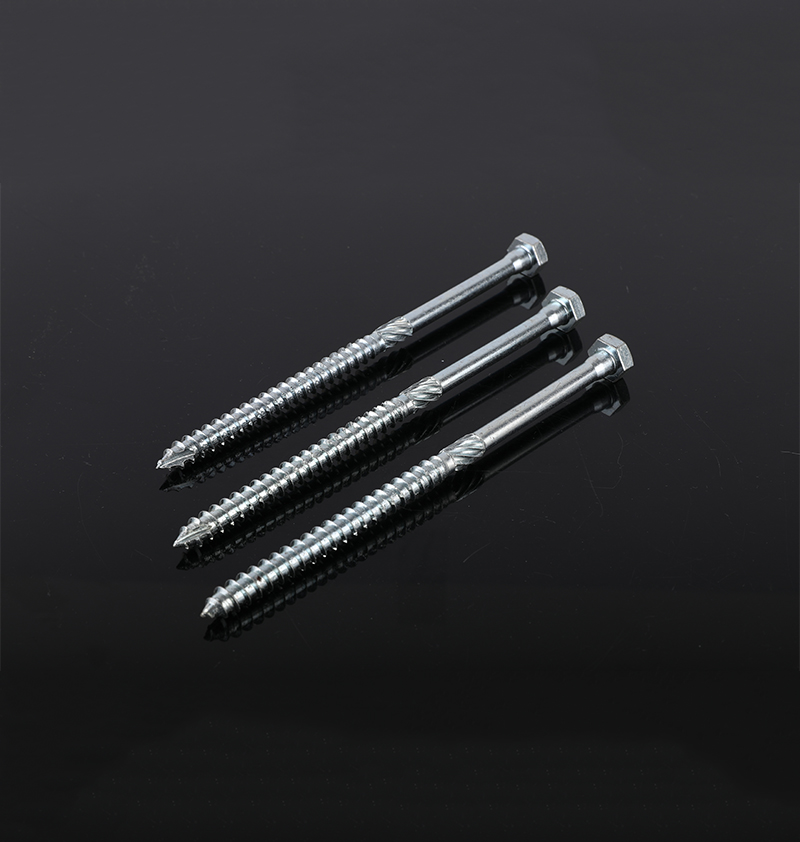 0
PREV: What are the grades of screws?      NEXT: What problems should be paid attention to during the use of stainless steel screws?