Standards are norms, and each country and department ha […] 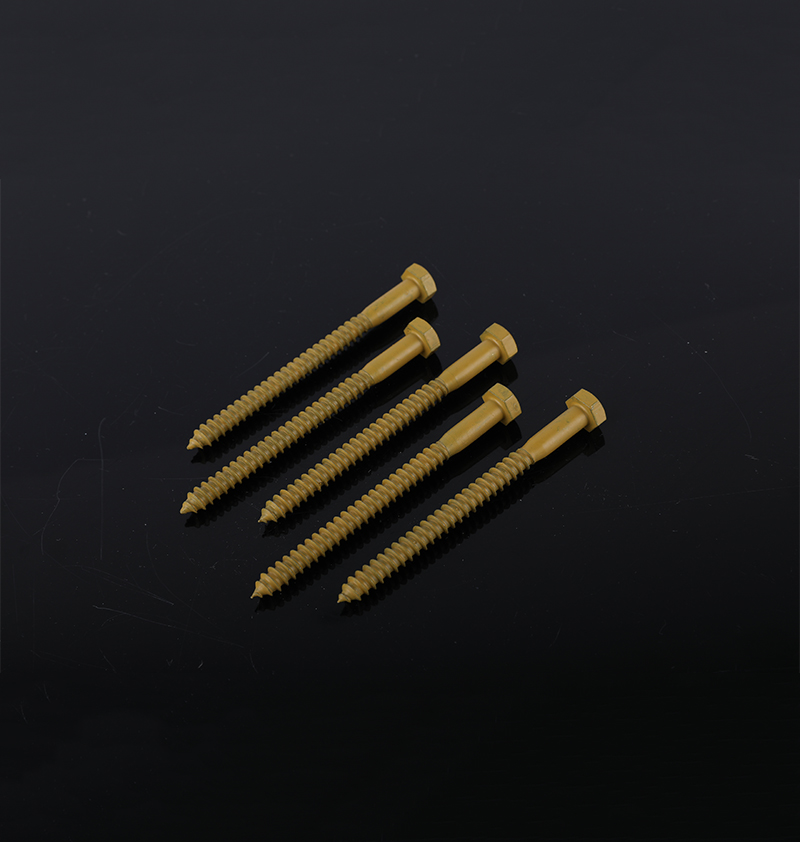 0
PREV: Do you know the history of screws, screws, and screws?      NEXT: Structural classification of screws?