Home / News / What are bolts, screws and studs?

What are bolts, screws and studs?

1. Bolt:
Mechanical parts, with cylindrical threaded fasteners with nuts. A type of fastener consisting of a head and a screw (a cylinder with an external thread) needs to be matched with a nut to fasten and connect two parts with through holes. This form of connection is called a bolt connection. If the nut is unscrewed from the bolt, the two parts can be separated, so the bolt connection is a detachable connection.
2. Stud:
Without heads, only a type of fasteners with external threads on both ends. When connecting, one end of it must be screwed into a part with an internal threaded hole, the other end passes through a part with a through hole, and then screw on the nut, even if the two parts are tightly connected to form a whole. This form of connection is called a stud connection and is also a detachable connection. It is mainly used in the occasions where one of the connected parts is thick and requires a compact structure, or due to frequent disassembly, bolt connection is not suitable.
3. Screws:
It is also a type of fastener composed of a head and a screw. It can be divided into three categories according to the purpose: machine screws, set screws and special purpose screws. Machine screws are mainly used for a tightly threaded part and a fastened connection between a part with a through hole, which does not require a nut fit (this type of connection is called a screw connection and is also a detachable connection; it can also It is used with nuts to fasten the connection between two parts with through holes.) Set screws are mainly used to fix the relative position between two parts. Special purpose screws, such as eye bolts, are used for lifting parts. 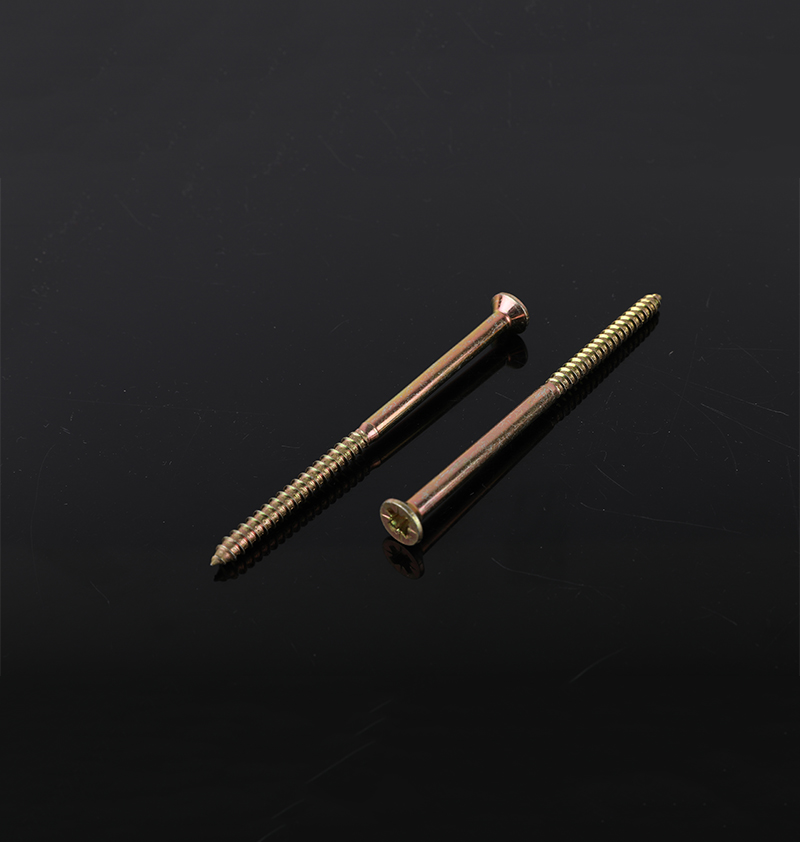 0
PREV: What are the advantages of wood screws?      NEXT: What is the difference between bolts, screws and studs?