Home / News / What is the difference between bolts, screws and studs?

What is the difference between bolts, screws and studs?

1. The method of use is different: Bolts are widely use […]

1. The method of use is different:
Bolts are widely used in detachable connections in mechanical manufacturing, and are generally used in conjunction with nuts (usually plus one washer or two washers).
The screw is usually used alone (sometimes with a washer), generally used for fastening or tightening, and should be screwed into the internal thread of the body.
Studs are mostly used to connect one of the connected parts with a large thickness, which needs to be used in places where the structure is compact or the bolt connection is not suitable because of frequent disassembly. Usually, one end of the thread is screwed into the body of the component firmly, and the other end is matched with the nut to play the role of connection and fastening, but to a large extent, it also has the function of fixed distance.
2. Different shapes:
Bolt is a type of fastener composed of head and screw (cylinder with external thread).
The studs do not have heads, only a type of fasteners with external threads on both ends.
A type of fastener consisting of a head and a screw, with threads on both ends. 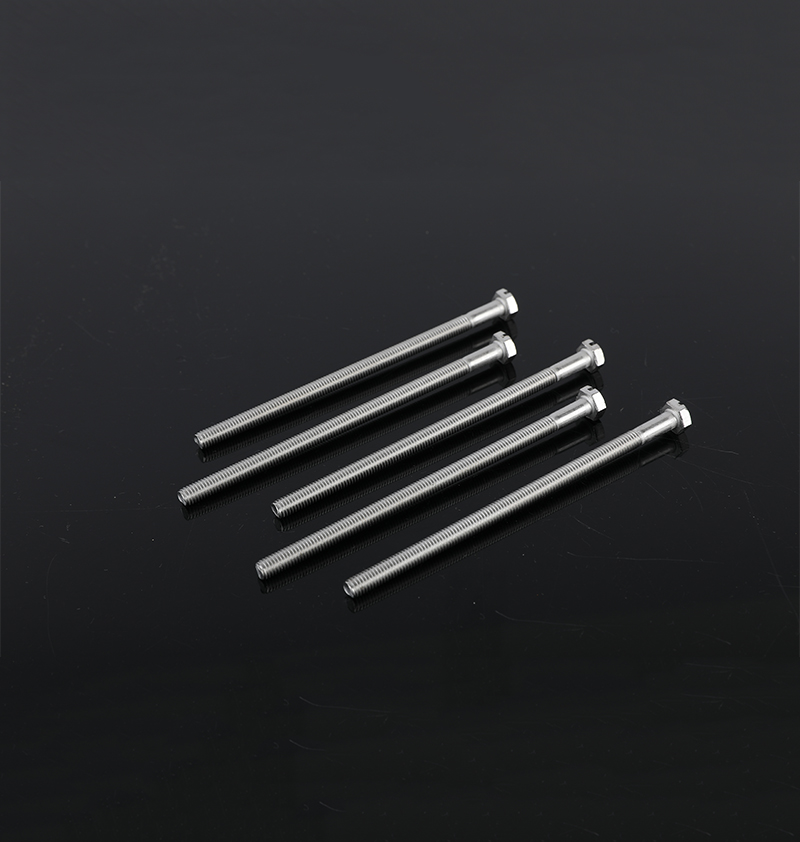 0
PREV: What are bolts, screws and studs?      NEXT: What should I pay attention to in the daily maintenance of fasteners? (1)